This month Country Estates Group celebrates its 50th anniversary.  The business, based in Reading has had a hugely successful 50 years, with two of the original staff, Bill Phelps and Gary Smith, still on the Board today.  The company, which includes Denton & Gibson and Darcliffe Homes, has grown from a business with five employees and a share capital of £2,000 to a company with net assets in excess of £20 million!

Also under the group umbrella is Darcliffe Homes, the local expert in bespoke property development in the Thames Valley corridor and beyond. With a reputation established for exacting standards and unrivalled quality, the company specialises in small to medium scale developments in the most desirable locations. Projects currently under construction include a development of four and five bedroom executive homes in Spencers Wood, Berkshire.

Joint Managing Director Graham Denton comments, “We are very proud that Country Estates has reached such a landmark anniversary.  Over the years we have worked on some exciting projects, won numerous awards and met and worked with some talented individuals, many of whom are still involved with the business today.

“The company still has ambitious growth plans, particularly on the residential side where we hope to significantly increase our output over the next five to ten years.  On the commercial side, we want to maintain our reputation as one of the UK’s most innovative and flexible Business Park developers.  It is an exciting time for the business as a whole and we are looking forward to what the next fifty years may bring.

“To celebrate our milestone, in December we are hosting an evening of entertainment for our staff and business associates at the Hilton Hotel, Reading.  It will be a great way to thank them for their hard work and to kick off the Christmas festivities too.” 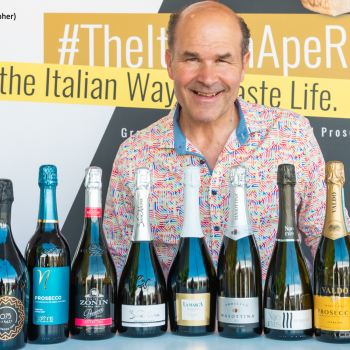 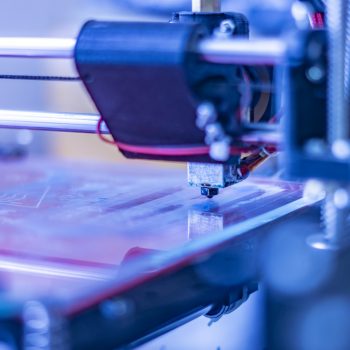 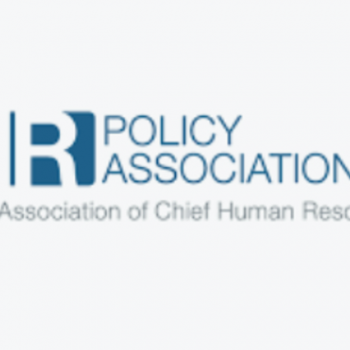 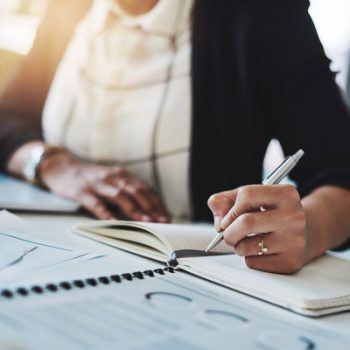 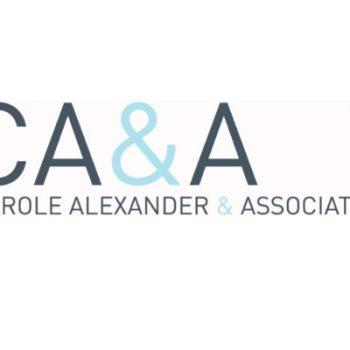 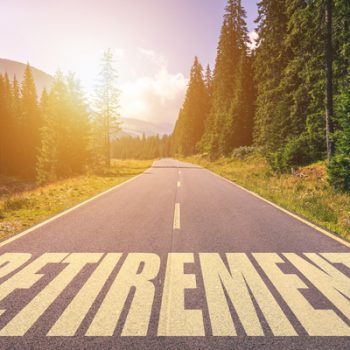 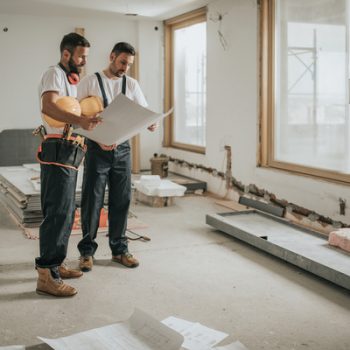 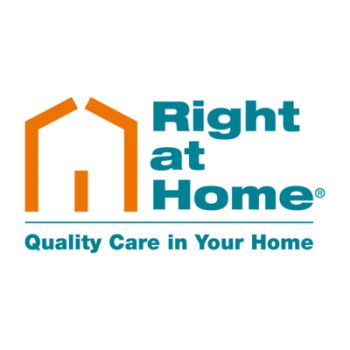